Fuel (previously called Fields of Fuel) is a 2008 documentary film directed by Josh Tickell. It is about his 11 year journey around the world to find solutions to America's addiction to oil. This movie has won the audience award at the 2008 Sundance Film Festival.

Support the overall marketing of this documentary, while working on building the community around the message of the movie.

Create an online marketing campaign to be the hub of the community-building aspect as well as promoting the event for the movie screenings across U.S.

I was the Art Director, working alongside with the Technology Director, Dan. We built 2 websites to promote the movie and the director. I also designed a lot of the events marketing materials, including a large print for the campaign vehicle, all the way to the promotional materials giveaways. 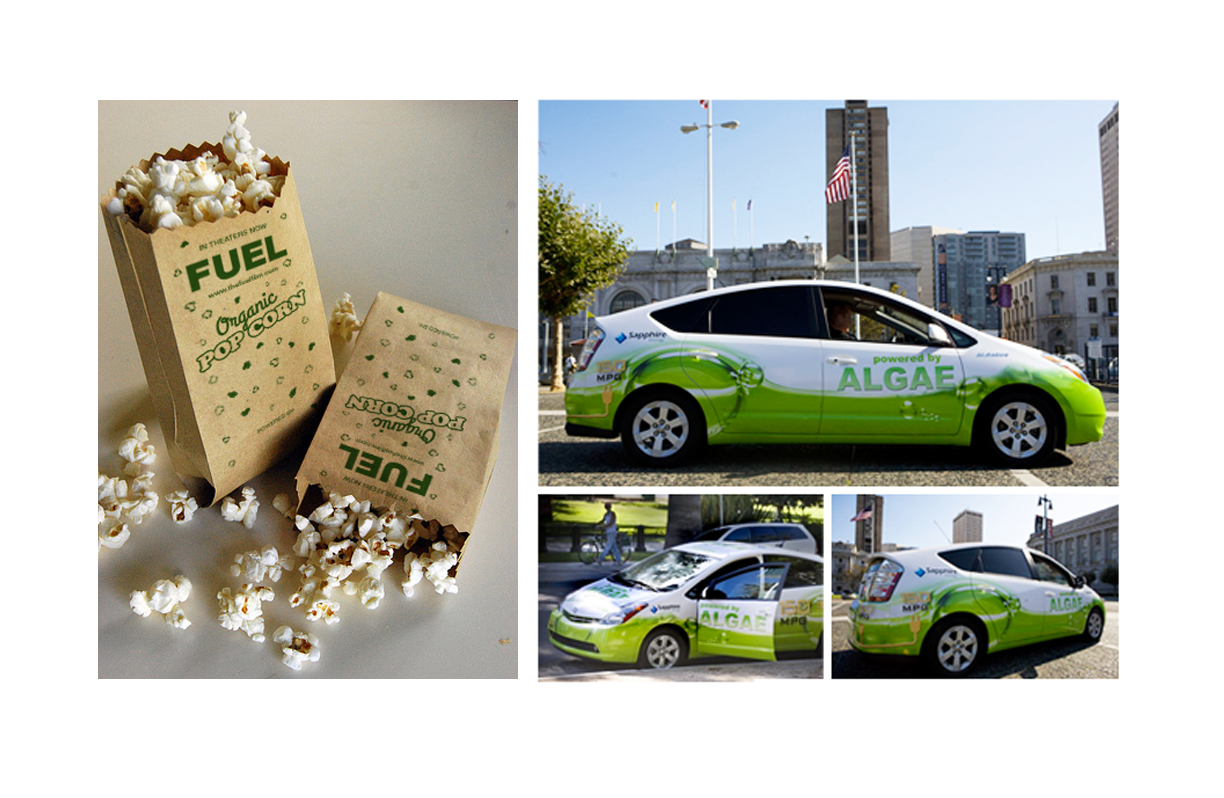 When FUEL movie launched, they travelled across the U.S. to do a lot of screenings to create a movement through the message of the movie. Realizing that they want a lot of press coverage, they decided to travel with a vehicle that is purely powered with an algae-based gas. I designed the vehicle wrap, as well as all the promotional materials for the event. You can read the success story here. 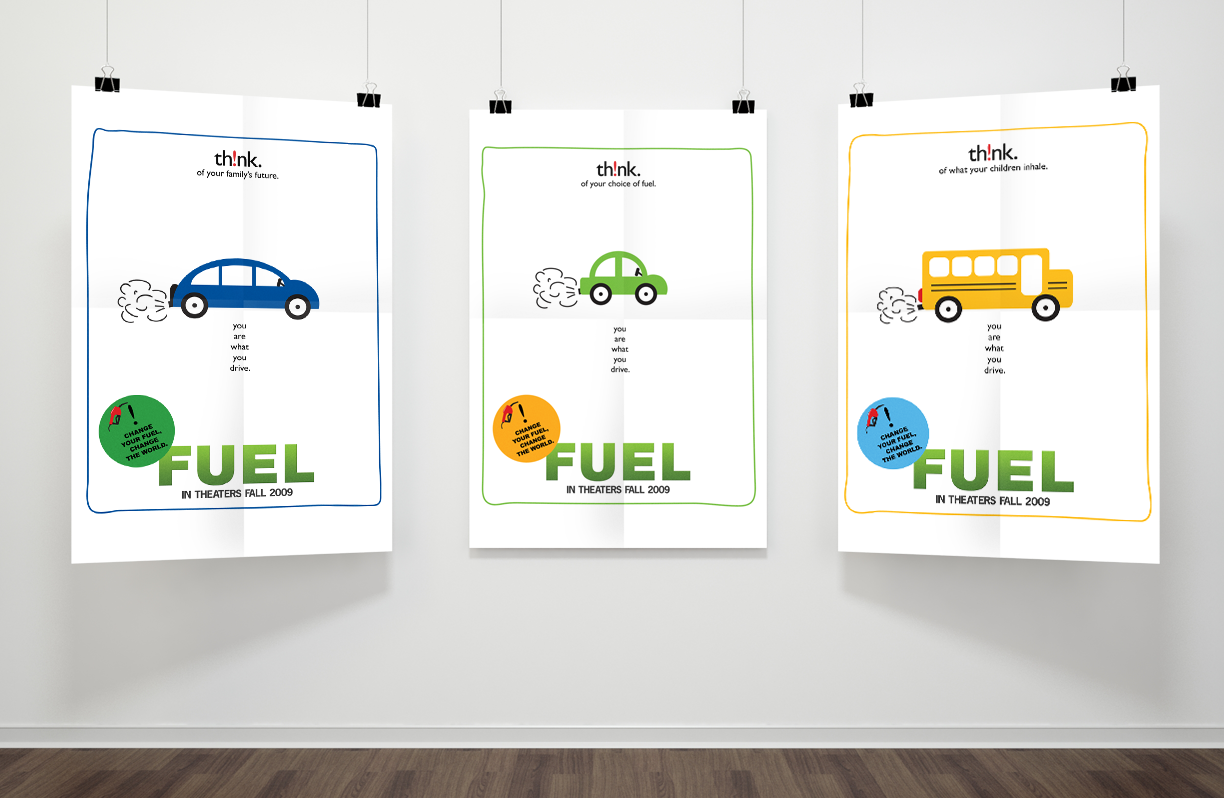 The Veggie Van was founded by the director of FUEL to facilitate the transition from fossil fuel use toward a new green economy by educating people about sustainable energy and providing them with appropriate pathways for integrating sustainable energy into homes, schools, communities, cities, states and ultimately nations.

This poster is targeted more towards the school and educators community. All concepts and idea were generated to be rolled as a campaign. 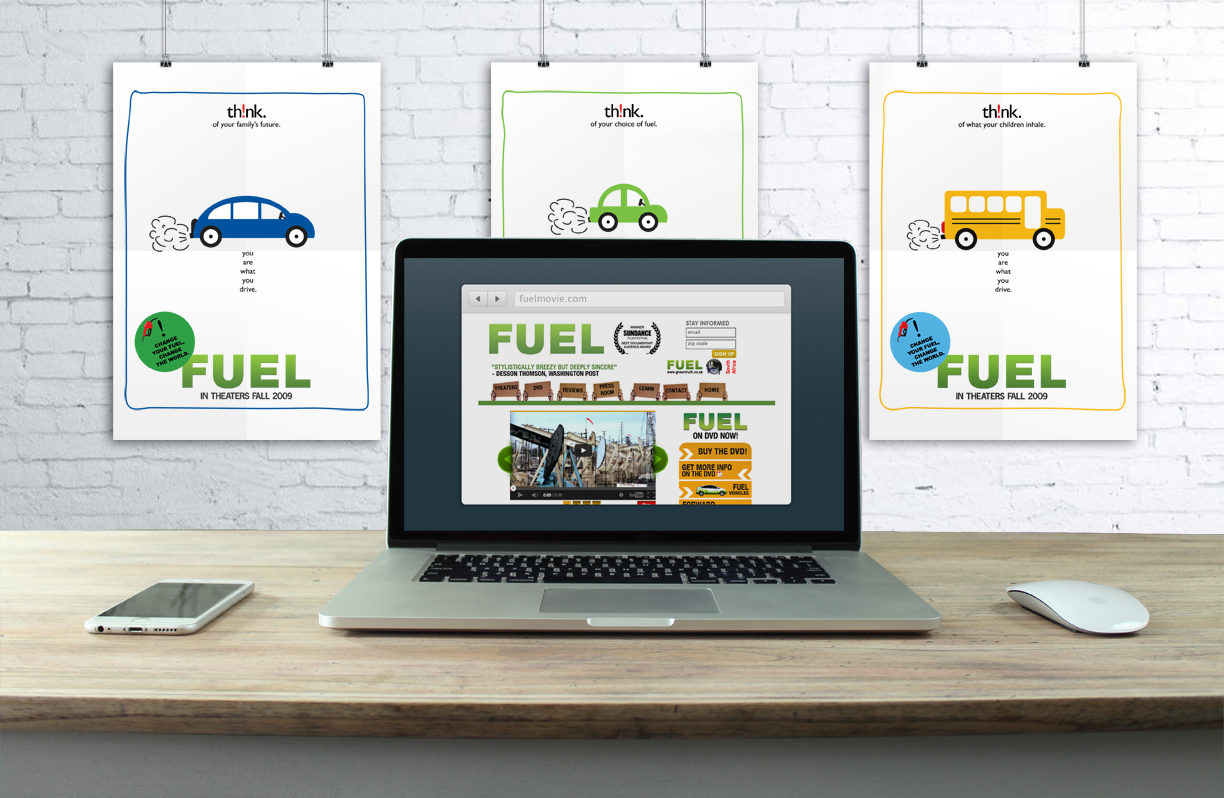 Because of the success of the documentary movie, the intent for the website was geared more towards community-building and engagement. Keeping that in mind, the theme of my designed used a ‘movement’ sentiment to reflect the community-building aspect. 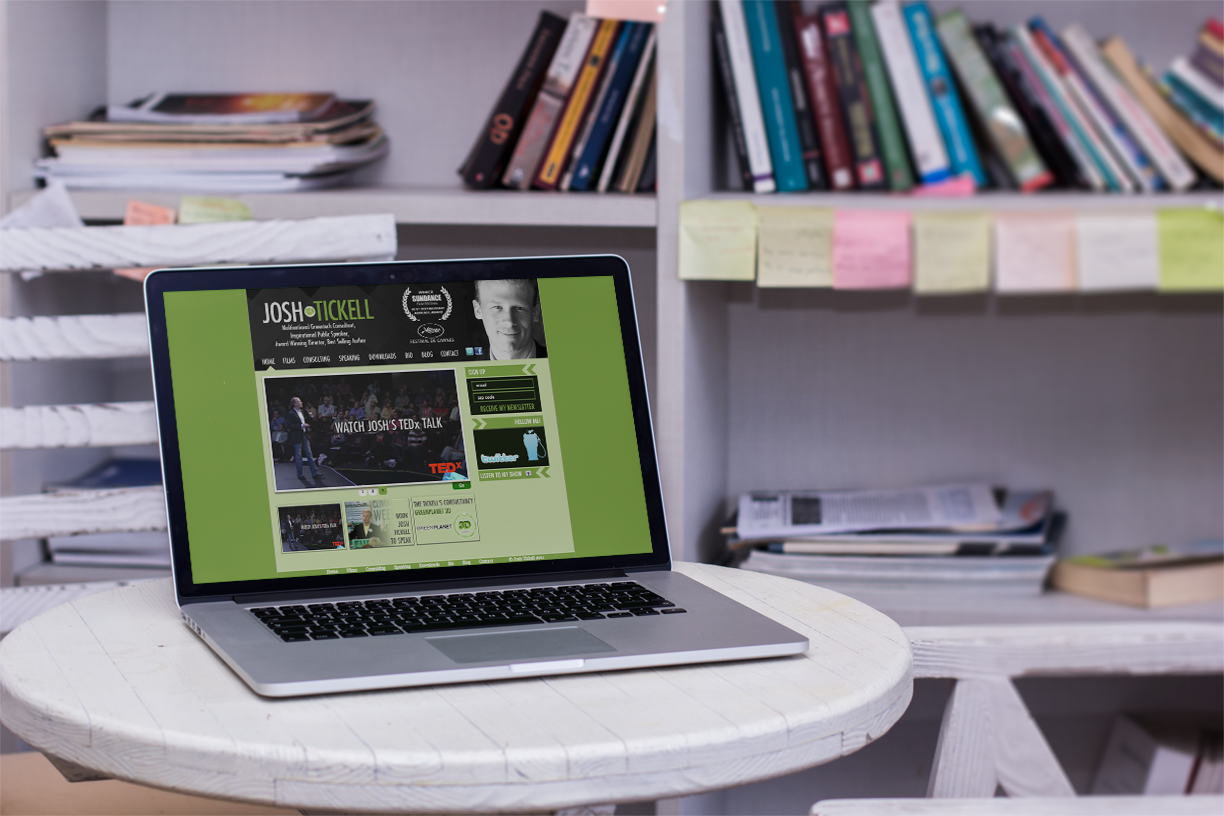 Behind the success of the documentary movie, I also designed a personal website of the director, Josh Tickell, to highlight his success and build him as a brand. 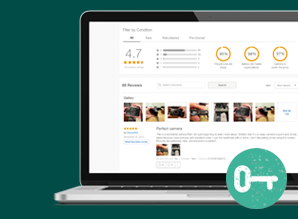 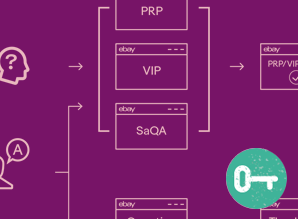 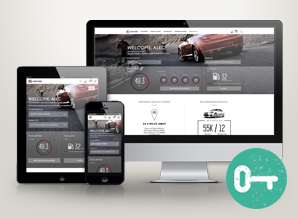 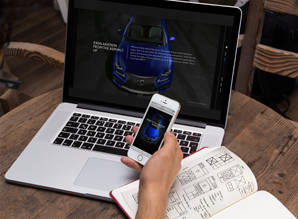 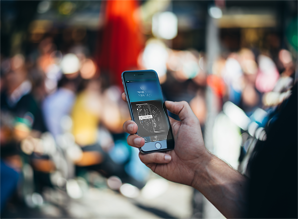 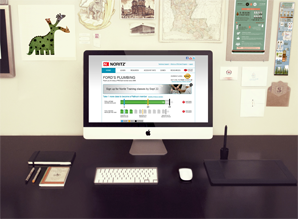 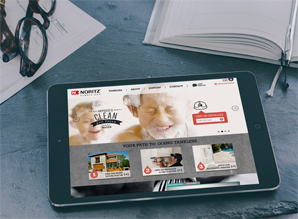 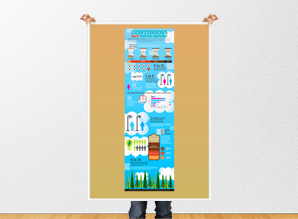 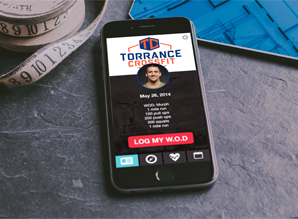 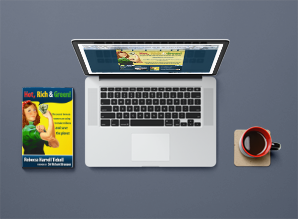 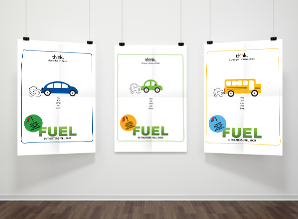 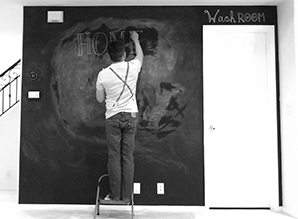